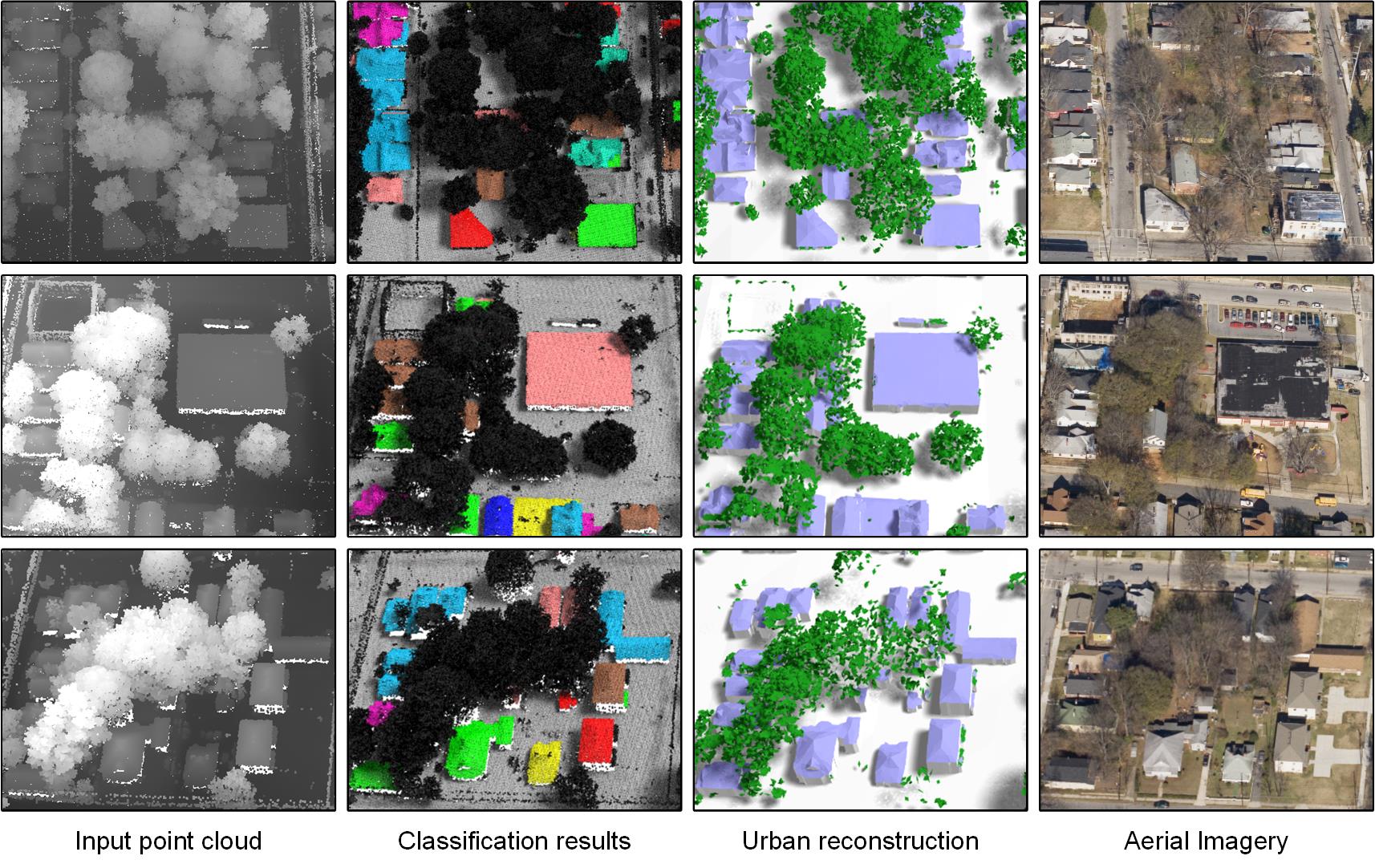 I developed an urban modeling system during my PhD. The system takes an aerial LiDAR point cloud as input, and reconstructs 3D urban models in an efficient manner. I have left the project since I graduated from USC. But the code, prebuilt package, and data are published freely on Github.

2.5D Dual Contouring is part of the urban modeling system. It is a robust building modeling algorithm published in my ECCV 2010 paper "2.5D Dual Contouring: A Robust Approach to Creating Building Models from Aerial LiDAR Point Clouds". It has been tested, used, cited, and compared with other methods, in many subsequent works. We have a standalone package just containing 2.5D Dual Contouring. 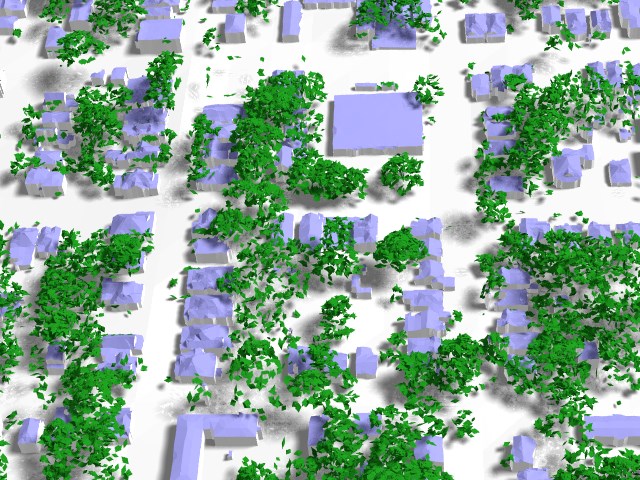 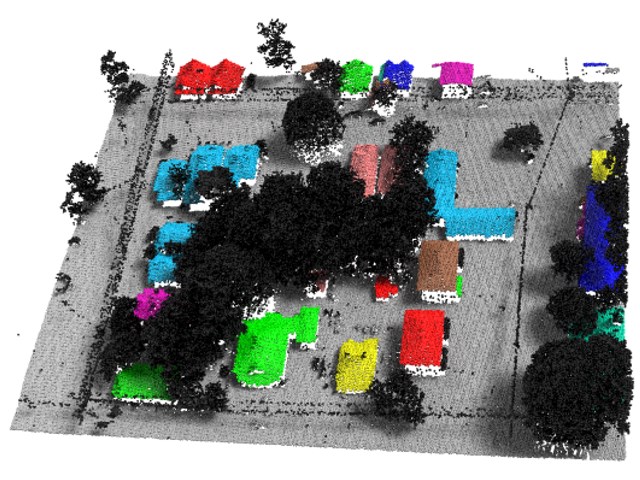 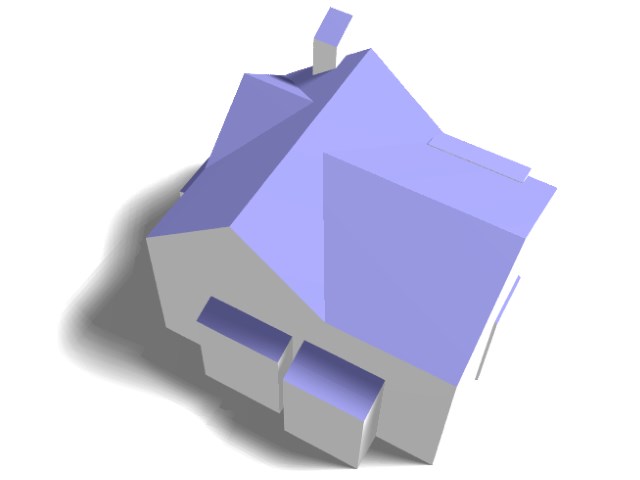 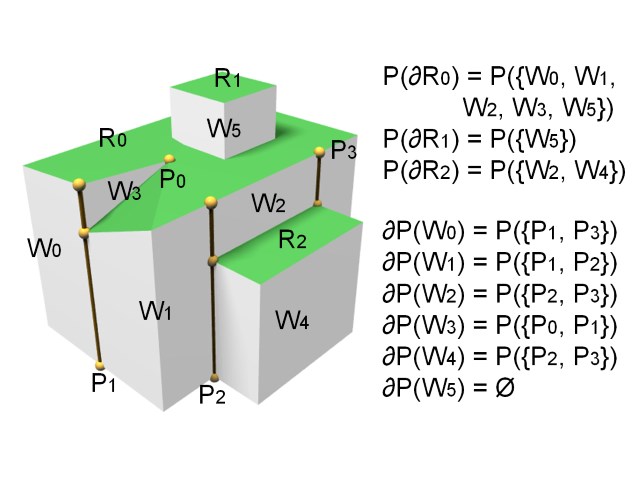 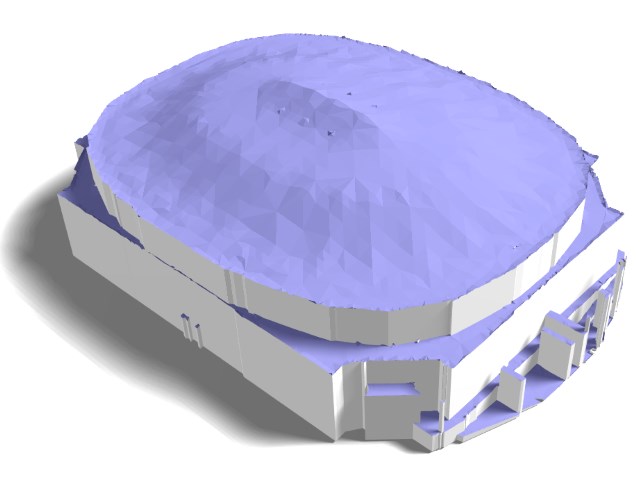 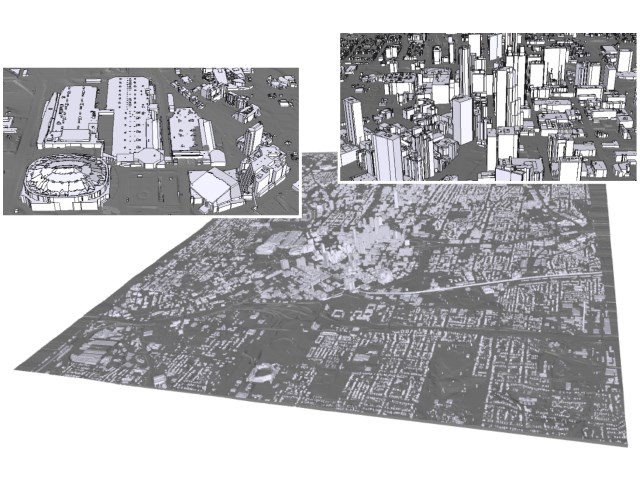 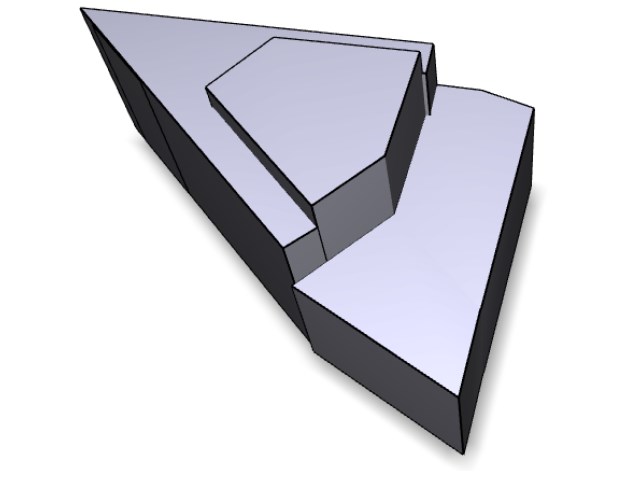